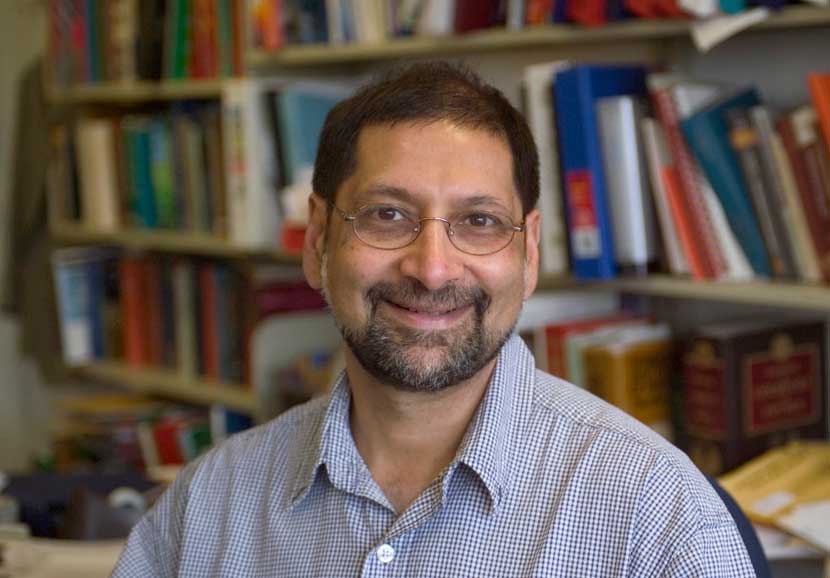 The study of superfluid 3He under confinement

We use high Q oscillators and Helmholtz resonators to look for phase transitions and assay the superfluid fraction of 3He under confinement in the millikelvin temperature range. We are exploring the A-B transition, effects of magnetic field to probe the nature of the superfluid as well as new anisotropic media to "orient" the superfluid order parameter. We have constructed and operated a micromachined cell to probe superfluid 3He in the "2D" limit, where the superfluid is confined between two well characterized silicon/glass surfaces separated by distances on the order of a few coherence lengths. New experiments are planned using a thermal conductivity cell and also a two chambered cell where we can alter the phase of the 3He in a connecting channel. Other topics under active investigation are non-classical flow properties of confined 3He.

A second area of interest is concerned with applications and innovations with nano-electromechanical devices.